Celebration Day of the city of Poltava is held on September 23. It was on this day in 1943 that the city was liberated from the German invaders. The celebration is full of various events and festivals. Usually, everything starts with a solemn procession on Cathedral Square and a colorful “Poltava Vyshyvana” parade.

It is believed that Poltava was founded in 899. Before that, the tribes of the ancient Scythians and the Slavic tribal union of the Northerners lived on its territory. The first mention of the name of the city in written sources dates back to 1173. In the Ipatiev Chronicle, it is said that Prince Ihor Svyatoslavovych defeated the Polovtsian troops and crossed the Vorskla River near Ltava. This is what modern Poltava used to be called. The name “Oltava” was also found.

In the 17th century, there were saltpeter mining enterprises near the city, so Poltava was often referred to as the “saltpetre state”. During the National Liberation War, it was one of the main reserve points of the army. Poltava supplied the Cossacks with weapons and food. In honor of the victory over the troops of the Polish nobility, the Khrestovozdvizhensky Monastery was founded in the middle of the city. It was near him that the Swedish king Charles XII was wounded. This event was a turning point in the Northern War of 1709.

The Poltava region with its center in the city of Poltava was first created on September 22, 1937. Modern Poltava continues to fulfill the role of a regional center. Now the city has an area of ​​more than 100 square meters. km and has 300,000 inhabitants. 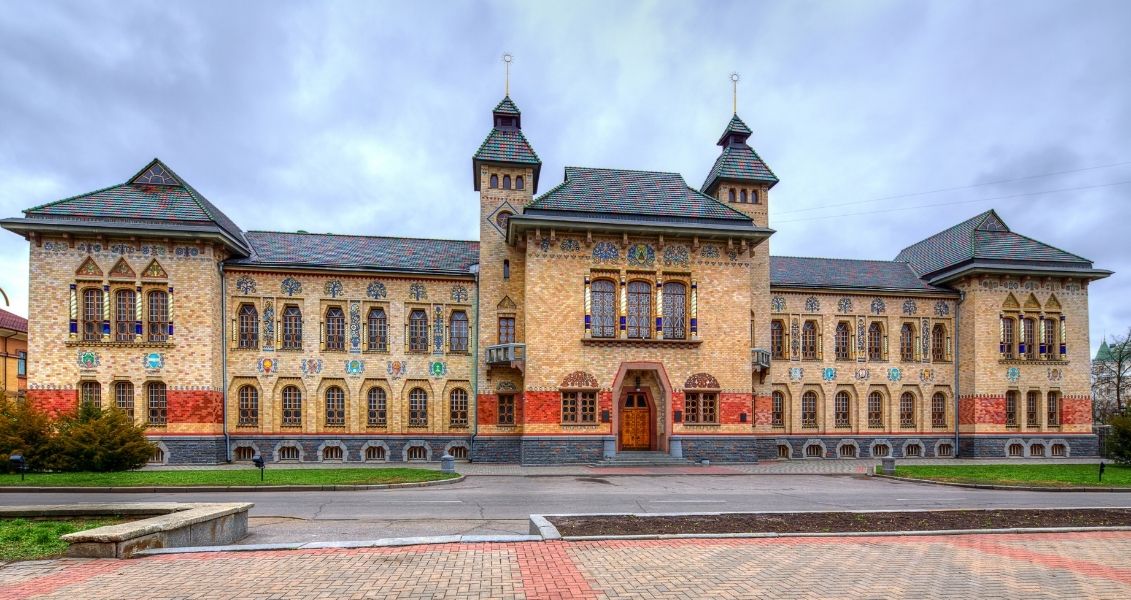 Christmas Eve according to the Gregorian calendar