The first celebration Independence Day of the Republic of Trinidad and Tobago took place on August 31, 1962, when the country freed itself from the colonial oppression of Great Britain. On this day, 3 major events are held annually:

The parade is accompanied by instrumental music and cannon volleys. The president and the leader of the House of Assembly receive the parade.

After the end of the official part of the holiday, folk festivities begin with the performance of national limbo and calypso dances. This bright carnival is recognized as one of the best in the world.

In the evening, awards are presented at the president’s residence to citizens who have made a special contribution to the development of the country.

Interesting facts about the country 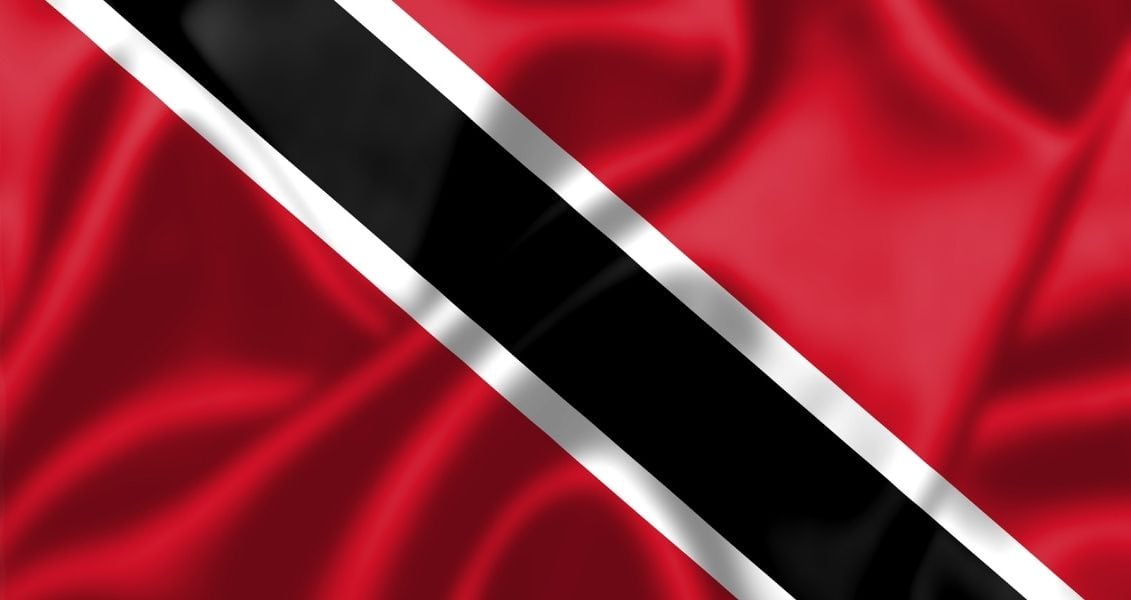 Independence Day of the Republic of Zambia